Archive for the ‘Uncategorized’ Category

“San Quentin, I hate every inch of you.” Johnny Cash 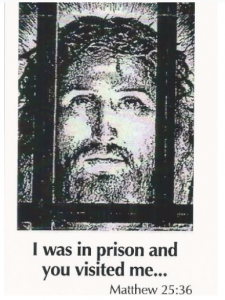 On February 24, 1969, Johnny Cash performed at San Quentin for the fourth time. He wrote a song
for the occasion entitled, “San Quentin.” Before performing, he tells the men that he tried to capture
what he thought were some of their feelings about San Quentin. The response to the song was
subdued until he sang the line quoted above. The men broke out in wild cheers. The performance
was recorded and “Johnny Cash Live at San Quentin,” went on to become the second largest selling
live album of all time- topped only by, “Johnny Cash Live at Folsom Prison.”

Johnny Cash, the Man in Black, was giving voice to them. The cheers were not so much about the
lyrics, but that he devoted attention to their circumstances and their situation. Those inside the walls
are forgotten people. When they are seen and heard, it is something to cheer about.

Last weekend, a group of us from across the country met at San Quentin to discuss prison ministry.
We were able to attend Mass inside the unit Sunday morning and visit with inmates beforehand.

I spoke with Brandon, a 21-year- old, who is four years into a 15-year sentence. He has a wife and a
two-year- old son. We talked about his training and his plans for the future, but mostly we talked about
his wife and son. I asked their names and promised to pray for them, which made him very happy.

Then, I asked Brandon for a favor. I told him about a friend, Kate, who is 25 years old and has
advanced breast cancer. She has not responded well to treatment and had surgery. She has an 18-
month old son, Otto. I told Brandon that Kate was discouraged and frightened about her future and
the future of Otto. I told him she and Otto needed his prayers.

My request caught Brandon totally off guard and I could tell no one had ever asked him for prayers
before. It was not just a sign of respect, it was an act of communion, and confirmation he is not
forgotten.

I had to rush after Mass in order to catch a plane. Brandon and I saw each other at a distance. I
raised my arm high and waved at him. He waved back and shouted, “Kate and Otto.”

Do you know how much releases in Connecticut that end up back in prison within three years cost taxpayers every year? Test your knowledge with Malta’s Weekly Trivia based on the statistics from Malta’s survey!

Do you know the percent of companies that that support legislation making it illegal to discriminate in hiring people with a criminal record? Test your knowledge with Malta’s Weekly Trivia based on the statistics from Malta’s survey! 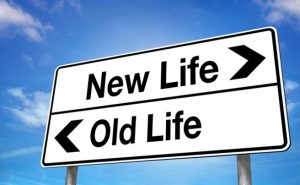 (Somers, Conn.)–As an inmate and a Connecticut citizen, I am now fully prepared to make my way back into polite society. I was heartened by two articles currently placed in the Advertiser. The first by Lance Minor (7/27/17) about his struggles with his wife’s mental illness turned tragic. And Nancy Halle’s front-page piece that ran on (8/3/17) the Justice Imperative.

Today, I belong to a small but focused group of men who are building wealth here “behind-the-wire.” Not financial wealth mind you, but cognitive and intellectual currency that will be carried out into our respective communities.

And before I continue, I have to take a moment to recognize Editor Greg Reilly and of course, the Hersam Family for sending a free copy of New Canaan’s fine newspaper to our small library. Ya see, we live in a uniquely data-poor eco-system and are so starved for actionable information. We think nothing about dumpster-diving into a correction officer’s garbage can to retrieve what local news we can. To date, no other Connecticut news source does this, and we all collectively stand humbled by this generous gesture.

Brian Moran and Nick Yanicelli are well known to us guys who are working tirelessly on our personal growth, be it morally, psycho-socially or intellectually. That said, it will come as no surprise that the most critical challenge we all face in post-release is what their initiative works towards — full-time employment. We, as a group, would also like your readers to know that while dysfunctional, maladaptive behaviors are literally “on parade” here at Osborn, you’d be shocked to learn of the extraordinary lack of violence from one day to the next.

Do you know the percent of companies in Connecticut that hire individuals with a criminal record? Test your knowledge with Malta’s Weekly Trivia based on the statistics from Malta’s survey!

Do you know the national average of inmates that return to incarceration after being released? Test your knowledge with Malta’s Weekly Trivia based on the statistics from Malta’s survey! 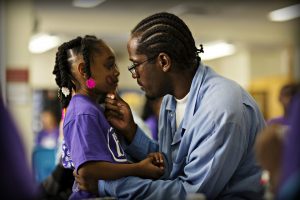 Relationships between children and their parents are the foundation on which children learn how to form and sustain healthy relationships. Disrupting those relationships—by losing a parent to incarceration, for example—can have long-term effects on children and may lead to antisocial behavior, poor school performance, and physical and mental health problems.

Did you know prior research strongly suggests that holding a job during the first year following release is the single most important factor as to whether a releasee ends up back in prison? Test your knowledge with Malta’s Weekly Trivia based on the statistics from Malta’s survey! 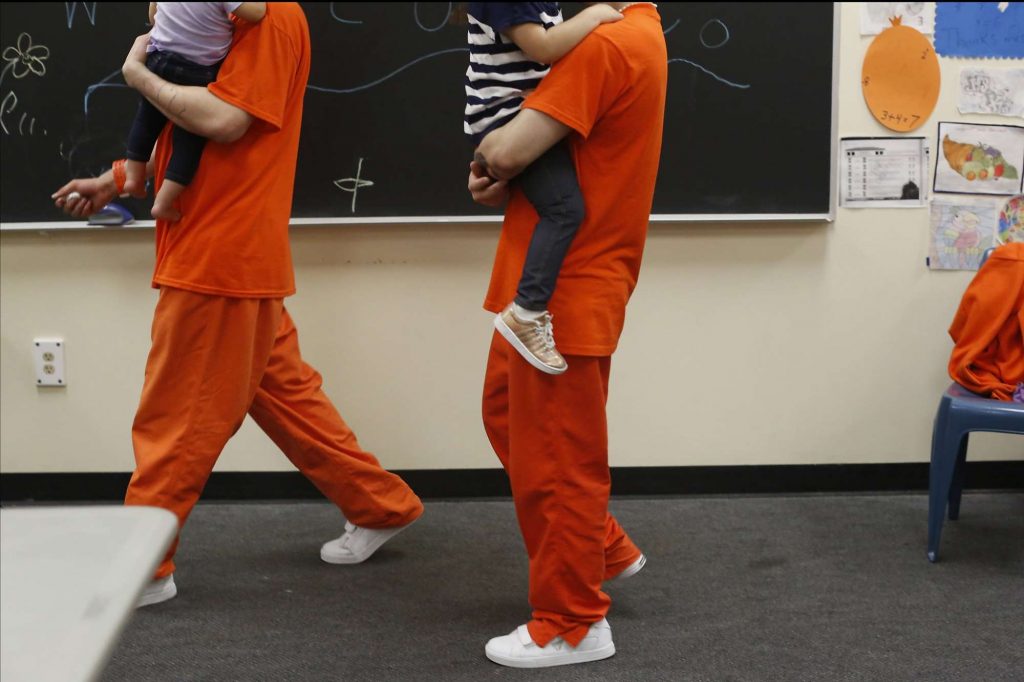 The purpose of this cooperative agreement is to develop low-cost high-impact family strengthening policies that can be implemented in local jails and state prisons; including developing training materials with an implementation strategy for training correctional institutions about the model policies.

Erickson Cos., a Chandler, Ariz., based construction firm, has hired almost 30 former inmates from Arizona state prisons over the past year to build frames for new homes, an effort to cope with skilled-labor scarcity.

“We’re searching for every alternative avenue that we possibly can to help solve this labor shortage,” Rich Gallagher, Erickson’s chief executive, said in an interview.