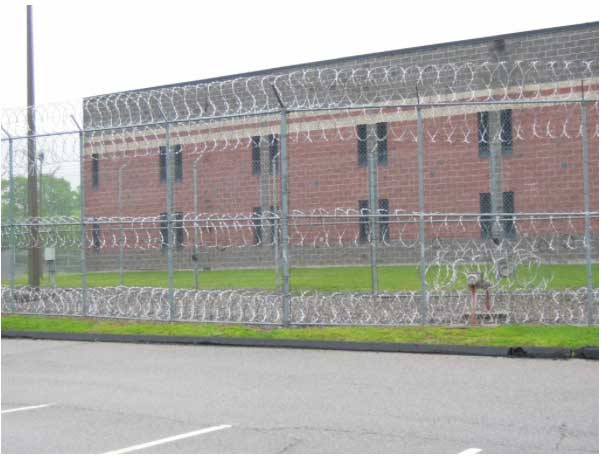 Malta Justice Initiative had its beginning in an act of crime and the subsequent reconciliation and redemption. This is the single most impactful change to lower the recidivism rate.

John Santa, a corporate CEO was dismayed to learn that his friend and long time corporate attorney, Stan Kennedy, was convicted for embezzlement and sent to prison. Despite being a victim, John knew Stan was a good person who made bad choices and committed a crime. A letter of apology and regret from Stan prompted John to visit him in prison.

While visiting, John learned of the minimal support prisoners receive from the programs addressing the wide range of inmate needs including spiritual, drug/alcohol addiction therapy, anger management, job training among others and most importantly a job upon their release.

At this time, John was in formation for the Order of Malta, a 900-year-old Catholic lay religious order who work on behalf of the sick and the poor all over the world. John recognized that our prisons are filled with people affected by poverty and he came to learn that seven out of 10 inmates were struggling with addictions and/or mental issues. Prison was a captive audience of the sick and the poor. Thus was born the concept of the Malta Justice initiative.

Under the original name of Malta Prison Volunteers of Connecticut (MPVCT) the training of prison ministers began and the writing of a newsletter for prisoners got underway. In 2004, MPVCT published The Malta Bible and subsequently The Malta Prayer Book; each printed in English and Spanish.

In 2005, the American Association of the Order of Malta designated prison ministry the national work of the Order. In part, the decision was reached by the tremendous unmet demand for services. At that time, MPVCT was one of the first areas in the United States first involved with prison ministry. Today, 24 of the 29 geographical areas of the Order in the United States are engaged in some form of prison ministry. The American Association arranged for the national distribution of The Malta Prison Bible and The Malta Prayer Book and has distributed over 100,000 of these books to date.

Malta Prison Ministry is now active throughout the US and Canada.

Meanwhile, the Connecticut organization expanded its efforts. In addition to distributing Bibles and providing spiritual ministry in prisons, it began to collect used books and other reading materials and delivered them to most of Connecticut’s prisons. MPVCT aligned with other Members of the Order Malta in Connecticut who began and operated a very successful resettlement program called New Life Ministries in New London.

The Prodigal Project was established to convince employers of the wisdom of considering the hiring of those who were formerly incarcerated. The term “qualified” meaning that they are actively working on their recovery/mental health issues and are connected to a viable and effective social service agency for support.

To promote the Prodigal Project, MJI produced two award-winning videos about hiring the formerly imprisoned in conjunction with the Media Center at Fairfield University.

MJI went on to speak before a number of business, community and religious groups throughout Connecticut about the Prodigal Project.

This public interaction with a cross section of citizens had some startling discoveries:

The age of substantial and effective criminal justice reform is just dawning. It is time for us to replace our fixation on punishment and incarceration and replace it with a positive culture of treatment and support.

We urge and welcome all Connecticut citizens to join us in this transformative process.

Cost per bed is $51,000 annually in Connecticut (third highest in the United States).